This event was the first time on a gravel track for our our Ford Fiesta R5 – Mark II, offering something unique for the M-Sport built beast to contend with. 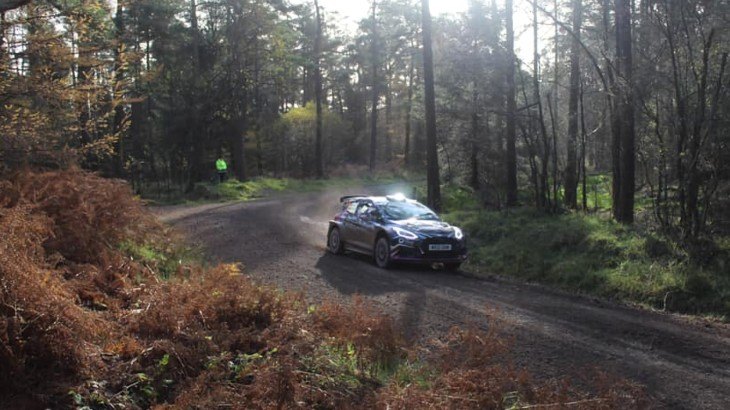 Postponed last year due to the pandemic, Team Hippo were seeded as Car 5 at the starting line. This proved to be an ominous number for us as, although we started off fairly steady and managed to climb up the leaderboard to 4th overall, we were pipped to the post on the last stage by a mere three seconds. This put us back into 5th place with a finish time of 45:19.

Commenting on the result, Tom Preston, Hippo Motor Group director and lead driver, said: “It was good to get some proper seat time in the car and we are now looking forward to the Grizedale stages rally in December. Well done to all that finished and Stephen and Michael for the win.”