After challenging for the lead all weekend, Scott missed out on victory by just 0.6 seconds, narrowly edged out on the final stage by seven-time champion Seb Ogier. The result sees Scott consolidate his third place in the championship and narrow the gap to the leader to just 10 points. 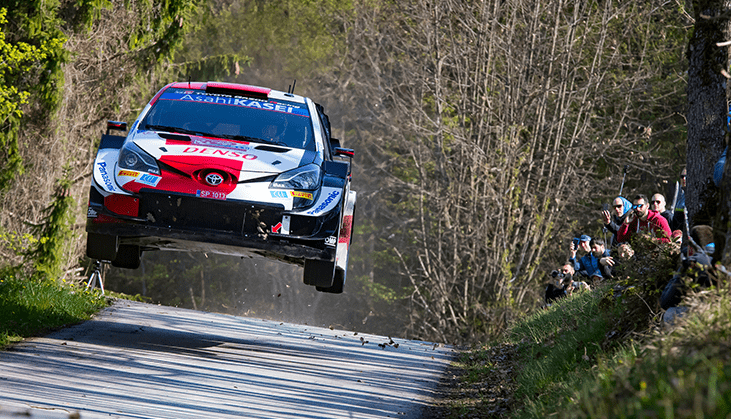 It was a strong performance from Scott and his driver, Elfyn Evans, again behind the wheel of their Toyota Gazoo Racing Yaris WRC car. From the opening day on Friday, they set a string of top times and were never outside the top-three all weekend.

A solid first day on the new event, based in the capital Zagreb, saw them end the day third overall; just eight seconds off the lead. However, they mastered the tricky roads on Saturday to overcome the difficult cuts and gravel sections and round the day off in second place – setting up a thrilling final day battle for the win.

That got off to the best possible start as Elfyn and Scott convincingly won the first two stages on Sunday to move into the overall lead by a mere 2.8 seconds. 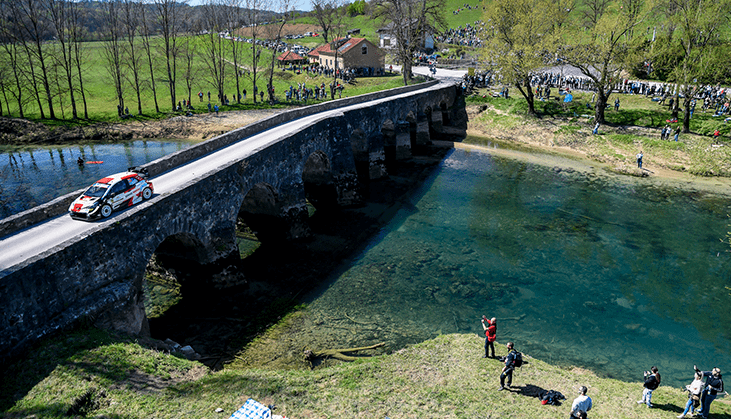 But as the battle went down to the very last 14km stage, they slid wide on the final corner and dropped a couple of seconds – enough to see them slip back and miss out on victory by just 0.6 seconds.

The result, Scott’s second podium of the season, cemented a dominant 1-2 finish for the Toyota team and boosted both its and Scott’s championship challenges.

Scott Martin said: “It was a fantastic weekend but coming so close to our first victory of the season and missing out by less than a second is a bitter pill to swallow. 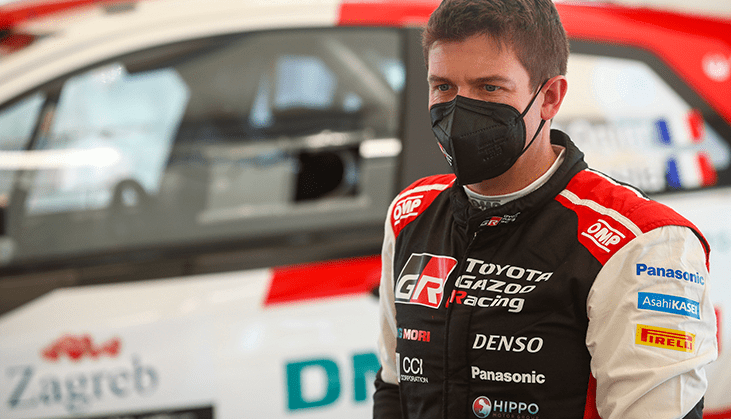 “I loved the challenge of this new event and, from a co-driver’s perspective, it was very busy. We had new pacenotes to write and check and lots of information from our safety crew who advised of the cuts and gravel on the stages.

“We knew after our pre-event test that it was going to be a tricky event. But it was superb to be locked in such a close battle all weekend, it was a race right from the word go and great that we were in amongst it. 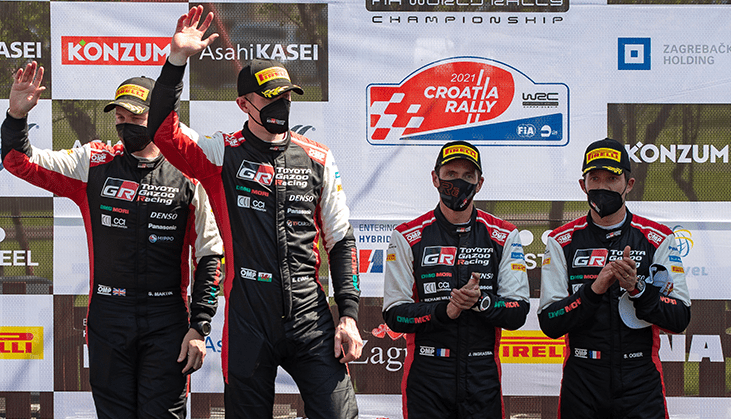 “Overall it’s a superb result for the Toyota team and strengthens the championship challenge.”

The championship switches to gravel next with Rally Portugal on 21-23 May.