Changes are afoot as the 2022-23 season of the FIA World Rally Championship kicks off in style with Rallye Monte Carlo today (20/01).

The biggest change is the introduction of hybrid powertrains for the first time in rallying. The Rally1 cars used from this season pair a 100kW electric motor and a 3.9kWh battery alongside a 1.6-litre turbocharged petrol engine. Not only does this make the cars faster by more than 500hp but it also reduces emissions.

A completely new fuel derived from a blend of synthetic and bio-derived components will also be used in all rally cars, meaning fuel used will be 100 percent sustainable for the first time.

What isn’t changing is the dream team at Toyota Gazoo Racing, with Elfyn Evans and Scott Martin looking to improve on last year’s runner-up status and claim the Driver Championship. 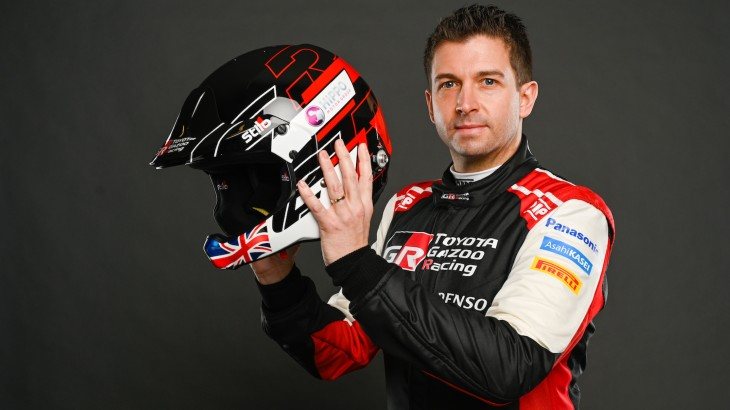 The winter weather usually delivers a mix of dry and wet asphalt along with ice and snow-covered roads in Monte Carlo, with Scott making use of a range of specialist tyres to deal with the conditions.

With a ceremonial start in Monte Carlo’s famed Casino Square on Thursday evening, the action kicks off with two night stages on Thursday. The rally continues on Friday and Saturday, with both stages featuring long competitive days without the security of a mid-day service. Rally Monte Carlo finishes with the Power Stage on Sunday, offering extra championship points for the top drivers.

Scott said: “Rallye Monte Carlo is always an exciting way to start the season and this year, with totally new hybrid cars, means there are many unknowns.

“Like always, it’s going to be a huge challenge. It’s a busy rally as we have to deal with additional information from weather crews and up to the minute stage conditions from our safety crew.

“But it’s a rally that has legendary status, and one I enjoy, so I’m really looking forward to getting back to the action again.”

All the action can be followed on the FIA World Rally Championship website or BT Sport, with highlights to be shown on ITV4 later.