Anthony has played a significant role in that success, but selling cars wasn’t always his career path.

“I fell into the motor trade by accident, really,” Anthony said. “I played football until my late teens. I had a really bad knee injury while I was playing at a high level so I had to retire.

“I had a few years out doing different things, and a friend of mine was working at Macclesfield Audi. I went up to see him for some lunch, and while sitting in reception, a guy – Andy Banks, who I’m still friends with to this day – recognised my Mancunian accent and we got talking.

“As it happened, we grew up in the same area, he was a big [Manchester] United fan, we had loads in common, and after about 30 minutes, he mentioned that I had a good way of talking to people. So he asked: “Have you ever thought about selling cars?”

“My Dad has had his own garage since he was 14, so I’ve always had a toe in the water and a bit of knowledge, but I’d never thought about getting into selling.

“I had planned to do my PFA coaching badges, but there wasn’t a lot of work going for young coaches in the early 2000s. So, after spending some time thinking about it, I decided to give it a go.”

Although his father had been in the trade for many years, Anthony wasn’t sure what to expect when it came to following in his footsteps. And what happened next was certainly a surprise.

“Obviously, new job, new surroundings; it took me a bit of time to get settled,” Anthony recalled. “But by the end of the three months, I’d sold more cars than any of their salespeople.

“I really enjoyed it. I can even remember my first customer. She bought an orange T-reg A3. It was a great experience.”

After his success, Anthony moved on to a couple more Audi dealerships before returning to Macclesfield as Used Car Manager in 2009.

“Obviously, in 2009, there was then a huge financial crash,” he said. “And it was a case of either me going back on to the salesfloor and replacing my friend who I originally went to meet for lunch a few years ago, or leave.

“Taking his job didn’t sit well with me, so I left.”

But as is the case so often, something bad can lead to something good. And that was exactly the case for Anthony after leaving Audi in 2009.

“Not long after my son was born,” Anthony added, with a smile rising across his face. “So it was fantastic really. I got to stay at home for the first nine months of his life.

“But after a while, I wanted to get back into work.

“During that time, I used to race motorbikes. And there was a vacancy at Williams Motorcycles in Manchester. 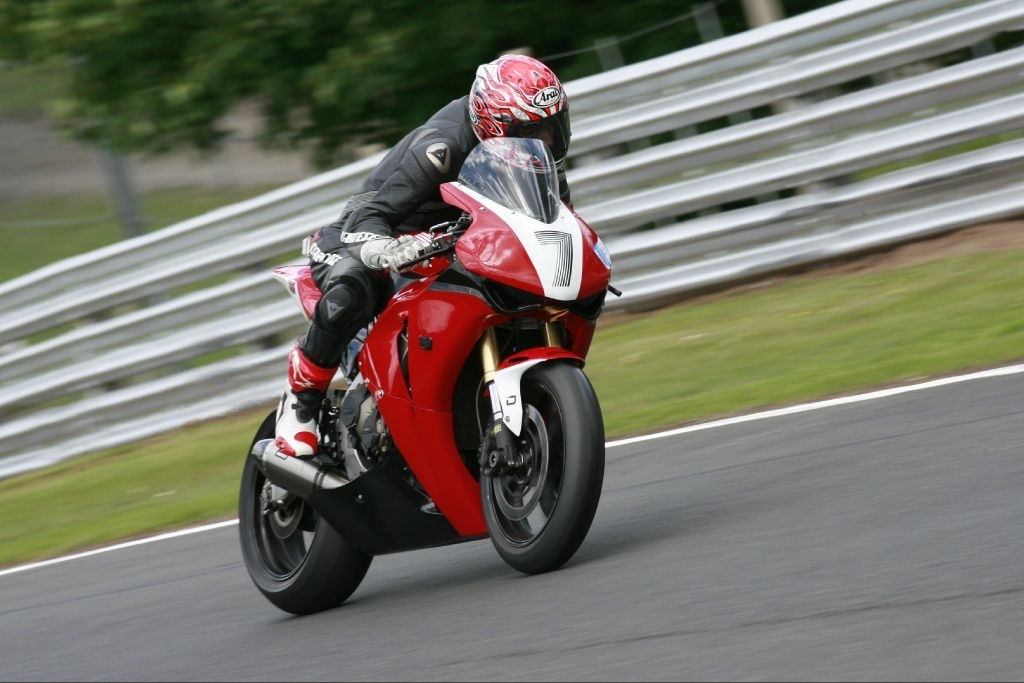 “So, I went to speak to the manager, and we spoke about a lot of car selling principles which weren’t being utilised in selling bikes, such as finance penetration.

“After a few chats, I started selling bikes. I really enjoyed it as it was a passion of mine, and quite quickly he made a hybrid Business Manager-Salesman position for me.”

But it wouldn’t be long before Anthony was drawn back into car sales, with him heading to Mini Stockport. After just three months, and the dealership on the up, he was asked to head up the entire Mini dealership, covering used and new car sales, as well as aftersales.

National nominations and awards followed, but after a few years, Anthony found himself looking for a new challenge. Enter Mercedes-Benz, and eventually, Hippo.

“I always want more,” Anthony said candidly. “And after pushing for a Head of Business role with BMW without much success, I got a call from Mercedes-Benz in Whitefield.

“I spent a couple of years at different Mercedes sites steadying ships and improving performance, including Blackburn, but when 2020 came around, I wanted something new.

“I took a couple of months out, then was made aware Hippo we’re looking for someone. I didn’t know much about the company, apart from the good things I’d heard, but then I sat down with Tom [Preston] and we hit it off straight away.”

Anthony wasn’t to know the challenges 2020 would bring for everyone, let alone when starting a new job post-Furlough cutoff. But it didn’t phase him, working through lockdown for one very important reason; because of his job satisfaction.

“I really enjoy coming to work,” Anthony told us.

“Everyone in this business is genuine, and it’s been great working with Tom, Andrew [Group Buyer], everyone really – everyone has been great.

“I’ve made some changes, and Tom, as well as everyone else, has been so receptive to listening to new ideas, and hopefully, now they can see the reward for the things we’ve done.

“And it’s not just a one-man team. It’s everyone, all departments coming together to make it work.”

But despite Hippo Prestige’s recent success, Anthony wants to continue moving forward; to test the limits and see where it takes the business.

“For our customers, I want to make their journey smoother,” he added.

“You can see by the facilities we work in, the business, and Tom, have very high standards. And I want to take advantage of that by creating an even better customer experience.

“My aspiration is for a person to walk in from the street and say: “This is better than an Audi or Mercedes-Benz dealership.”

“I think we’re close, but there are a few areas we can still improve to make it even better. And by not being handcuffed by a brand, we can make the changes we want to make quickly.

“We’re unique, and we should be proud of that. We’re not going to try and copy someone else, we want to be ourselves, just better than everyone else.”

Some of the changes Anthony and the team have made include a significant change to Hippo Prestige’s stock profile.

That includes a renewed focus on leading brands, such as BMW, Mercedes-Benz, Jaguar, Land Rover and Audi.

If you’re looking for a new Prestige vehicle, you can view our entire stock list by clicking these words.