Hippo Motor Group has had a flying start to 2021 after partnering with leading world motorsport star, Scott Martin to help grow our brand across the UK. We’ve backed the WRC co-driver in his challenge to become World Rally Champion in 2021.

Scott is the UK’s top rally co-driver and, alongside driver Elfyn Evans, narrowly missed out on the FIA World Rally Championship (WRC) title last year after a nail-biting season finale. 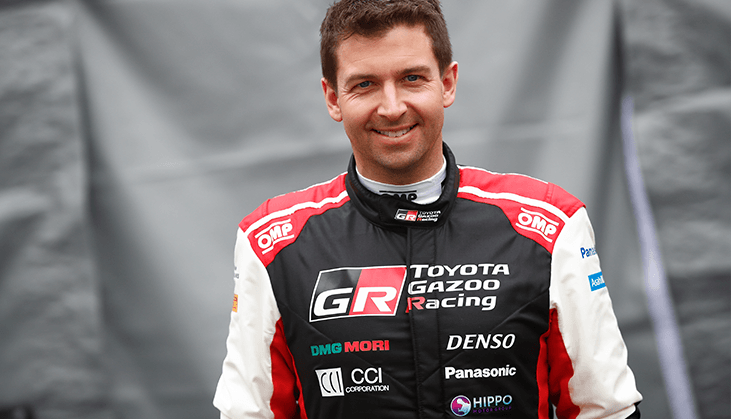 He’s an official co-driver for the Toyota Gazoo Racing World Rally Team and is set to tackle 12 events across the UK, Europe, Africa, Asia and South America in this year’s WRC series.

TV audiences are expected to reach 1 billion across 155 markets this year, with the action from each event beamed in real-time on the WRC’s dedicated live online portal. The championship attracts over 4 million on-event spectators (pre-COVID restrictions) and sees over 1.4 billion online impressions from a global fanbase of website visitors.

“WRC battles have intensified over the last few years and the series continues to grow, attracting increasing TV and online audiences. As one of the top championship contenders, Scott will help expose our brand to those viewers and many of our customers will be keen to follow Scott and keep in touch with his results during the season.”

Scott added: “I’m looking forward to another exciting WRC season and it’s great that Hippo Motor Group can be with me on the journey. We missed out on the title by a matter of points last season, so we aim to be back up there challenging again. This time last year we were in a new car with a new team, so we go into this season with a little more experience and confidence.”

The championship kicked off with the iconic Rallye Monte Carlo at the weekend and saw Scott secure his first podium of the season. It was a challenging weekend, which saw competitors tackle mountain passes in Southern France where they faced the traditional winter snow and ice conditions before finishing in the glitzy principality of Monaco on Sunday.

The WRC is broadcast on ITV4 and BT Sport.

Round 4: Rally Portugal, May